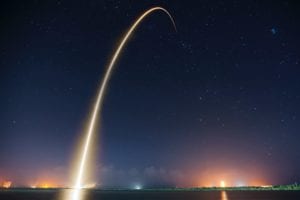 Back in 2008 during the US presidential election, I was not totally sure I was a fan of Obama, but I have to say that he not only had a great speech writer, but he can deliver the lines! In his acceptance speech, he talked about reaching up and bending the arc of history. I thought it was such a moving picture. To have control of history. To be able to affect history. To be an influence on the future.

I think that as a production person, I always assumed that someone else would make sure things were going well. That someone else would figure out how to solve the problems we were facing. I am in a season right now where I see problems and wonder if anyone is going to do anything about them. I don’t know if anyone knows what to do or maybe think they don’t have the freedom to do anything.

Obama’s speech has got me thinking. I need to be willing to create the future I see. I have to be willing to put myself on the line and make the changes I think need to happen. I need to reach up and bend that sucker. I can’t wait for someone else to grab it.